Is There a Housing Bubble in the Northern Virginia Housing Market?

When the real estate market crashed around 2007, the housing market was in an unsustainable bubble. Many factors combined to create that situation aside from the apparent corruption of financial institutions on Wall Street. There is genuine concern among homeowners that we’re in a housing bubble in the Northern Virginia real estate market. Is that true?

Let’s look at a couple of reasons why I don’t think there is a bubble in the Northern Virginia housing market.

With home values gaining in double digits, it’s hard to believe that homes are more affordable now than they were in 2007.

Affordability has three components: Wages, home prices, and mortgage interest rates. Before the crash of 2007, home prices were very high, and interest rates were 6% or higher depending on the borrower’s credit score.

Wages have gone up, and the percentage of a borrower’s income to housing has declined from roughly 34% in 2007 to about 26% today. In essence, borrowers’ are paying less of their income today than before the crash.

Funny Money Sold Homes in The Run Up to the Crash!

People were making less, home prices were high, and mortgage interest rates were not as low as today. Affordability was low. How did homes sell? Lending standards before the crash were ridiculously loose. Stated income, stated assets, and a “promise” that what you said was true was all you needed to get a mortgage.

Money was easy to get with poor credit scores. Borrowers with 580 to 619 FICO scores could get a subprime mortgage. Not a good thing, as it turned out.

Risky subprime mortgage volume was astronomical before the 2008 crash. Mortgage standards have tightened significantly, and you’ve got to have good credit and some assets to qualify.

The New York Fed produces reports on microeconomic data that show the differences between foreclosures in 2007 through 2010 compared to today.

Homeowners are in a much stronger financial position now than before the crash and equity rich. If things get tough, selling is an option, whereas, in 2007-2010, it was just the reverse. Homeowners’ equity position was very different on the whole.

We Have A Shortage of Inventory on the Market

Unlike 2007 to 2010, there are significantly fewer homes on the market today. We are in a housing shortage.

The amount of inventory on the market is measured by the number of months it takes for buyers to absorb the existing homes for sale.

In the Northern Virginia real estate market, homes are closing over 100% of the list price with an average of two weeks, or less, on the market.

That said, interest rates could put a damper on sales, but that does not indicate a bubble bursting and home values plummeting like during the downturn. But it could be close to the top of the market for sellers. Do we think there is a bubble in the Northern Virginia housing market? The data points to no.

If you’ve thought about selling your home in Northern Virginia, this year may be the best time to get that done.

If I can help you, please don’t hesitate to contact me. We specialize in the Northern Virginia market and can help you get your home sold quickly and for the highest price possible. Click here for my contact page. 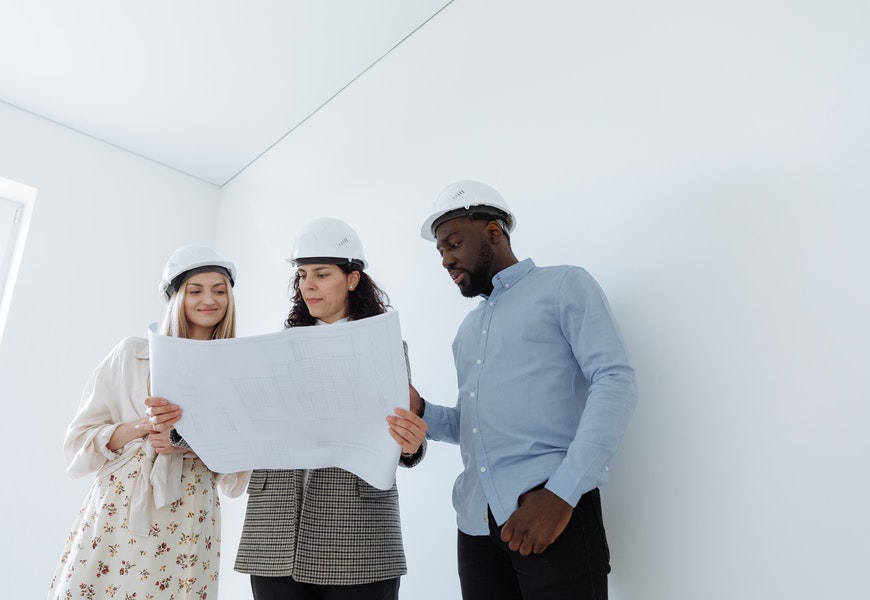 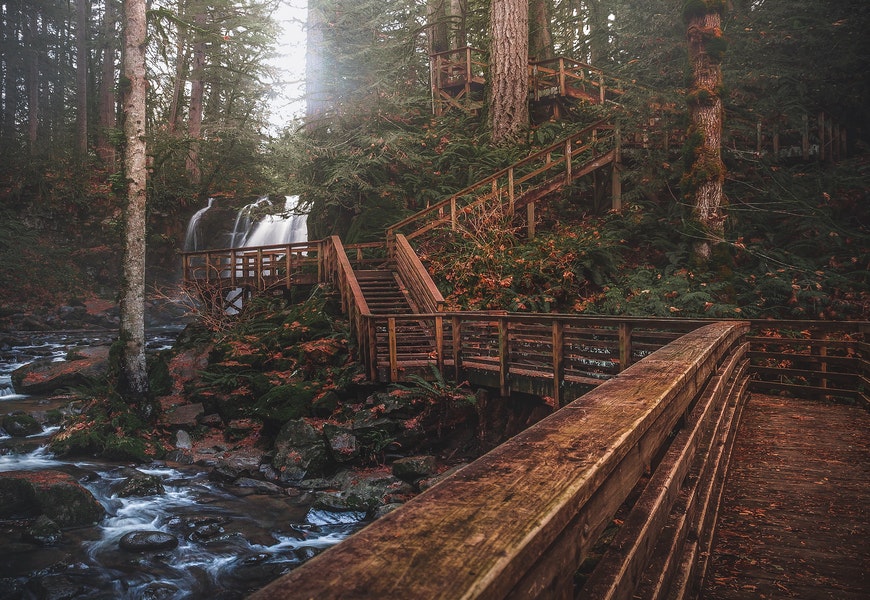 The Secret Waterfall Trails Near Arlington