THERES'S SOMETHING FOR EVERYONE IIN D.C.

People of all ages enjoy the entertainment options D.C. offers. Of course, there are the monuments and museums, but there are also theaters that feature live shows, street festivals, sporting events, boutiques, thrift shops, restaurants, bars, and parks.

The TSR Team are your community and real estate experts.

REACH OUT TODAY and we'll help you make Washington D.C. your home.

Arlington, an inner suburb of DC, was originally intended to be part of the city. It was reclaimed by Virginia during the Civil War and the state kept it, with a portion of the city becoming a part of Alexandria.

The result is a county (not a city - Arlington is not incorporated as such, unlike neighboring Alexandria) that has Virginia's lower property taxes, whilst retaining many of the advantages of living in the District proper. The county extends west from the Potomac River with its outermost point extending almost into Falls Church in Fairfax County. It contains Arlington Cemetery, the nation's foremost military cemetery.

The most popular neighborhoods in Arlington are those accessible by Washington's Metro system - particularly Crystal City, Rosslyn, and Ballston. Rosslyn is Arlington's commercial center and has some of the few tall buildings (none of which quite cross the line into being skyscrapers) in DC. Arlington is not subject to the law that no building can be taller than the Washington Monument. To its west is the county seat and court house. Crystal City was started in the 1960s as a planned, luxury, high-density community with a cluster of apartment blocks and lower-density housing nearby.

So, geography out of the way, why live in Arlington? Again, the secret is that wonderful blend of Northern Virginia politics and taxes and a proximity to DC that makes downtown commutes by rail or bus drop into the 30-minute zone. Crystal City and Ballston offer a variety of shopping and dining - Crystal City has a branch of Jaleo, the downtown tapas house established by the famous Jose Andres, and the county as a whole has unusual and eclectic offerings. Look for Afghan kebabs, especially at the local favorite Kebab Palace in Crystal City. If none of that suits you, you can always take a trip south to Old Town Alexandria for another selection of wonderful restaurants and quirky, alternative shops. Arlington Cemetery and the paths along the river are a perfect place to jog, play, or walk the dog.

Getting Around Arlington
A quick metro ride will take you across the river into the very center of DC with the National Mall and the Smithsonian museums. Transportation links are fantastic in general. Washington National Airport is in the county and has its own metro stop, although it doesn't offer international flights except to Canada. The main airport at Dulles requires a train and bus ride, but is still easily accessible without a car. A short metro ride south will take you to Alexandria Amtrak station, or you can go into DC and board a train at Union station.

Living In Arlington
The climate of DC (and subsequently Arlington) is characterized by hot, muggy summers that might well cause you to flee to the air conditioning and generally mild winters (heavy snow happens, but not every year and not all winter). Housing costs are relatively high, but definitely worth it to be this close to the action, and the fact that you don't need a car helps keep costs more affordable. Housing in the western part of the county is more affordable, but less accessible by public transportation. Overall, Arlington is a wonderful place to live if you work in DC and want a short commute, great shopping and dining, and a feeling of being almost in a small town. 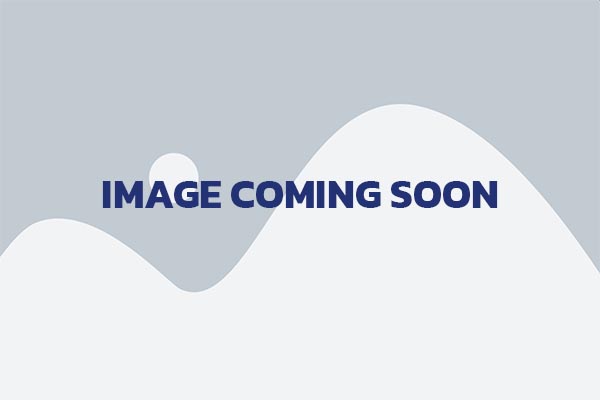