JUST A BIT OUTSIDE OF WASHINGTON D.C.

In close proximity to, but not tied to hustle and bustle of D.C., Potamac, MD offers great schools, a small town atmosphere, upscale communities,an all the amenities for an active lifesyle.

REACH OUT TODAY and we'll help you make Potomac your home. 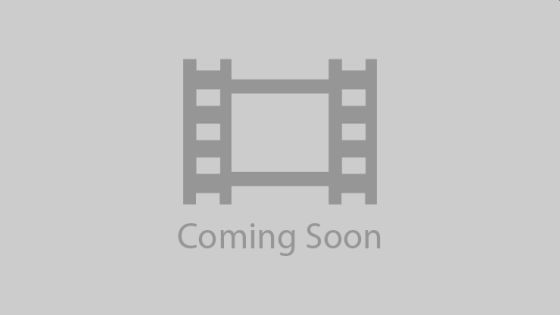 What You Should Know About Living in Potomac, MD

What would later become known as Potomac, Offutt Crossroads was a small, rural community whose residents served planters and travelers for most of the 18th century. Around that time, John McDonald, an Irish veteran of the Civil War, settled in Potomac. Later, McDonald renamed Offutt Crossroads to Potomac.

Today, residents enjoy a peaceful and relaxing environment in what many consider as the “Beverly Hills” of Maryland. Living in Potomac allows you to escape the busy and chaotic lifestyle of the country’s capital. In part, this is due to the grand homes built on large lots in the area.

Here are four additional things you should be aware of if you're thinking of moving to Potomac.

4 Things You Need To Know About Living in Potomac, MD

It's no surprise that housing prices in Potomac are much higher than the national average. The median home value in Potomac is $1,082,600. Houses here cost almost four times more than what it is in the whole country.

As distinct as it is from central DC, Potomac is a place unlike any other. While residents of the closest DC neighborhoods favor the dynamism and walkability of their communities, Potomac is a secluded community where access to a car is a must.

Instead of row houses tightly packed into small blocks, Potomac is home to several massive houses that sit on large lots. It is largely composed of large single-family homes with at least three bedrooms. Townhomes and condo units are not plentiful, but there are a few options for those who prefer them.

Despite the area's well-established history, most of the homes in Potomac were built during the 1950s. Several of the buildings resemble the popular "Villa" architecture or French Chateau style.

Outdoor activities are plentiful in Potomac. Hikers and outdoor enthusiasts are particularly drawn to the Billy Goat Trail at the Great Falls of Maryland. The hike consists of three sections, and the Great Falls Tavern Visitor Center provides information about the area's history. Guests can also buy tickets for a boat ride along the Great Falls Canal.

Despite Potomac's dominance as a suburban area, the area is still home to many shopping and dining options. Shoppers and diners flock to Potomac Village Shopping Center for its large, open-air spaces. Several department and specialty stores can also be found at Westfield Montgomery Mall in Potomac.

Before moving to the area, getting to know Potomac is important. Your quality of living here will be greatly influenced by several factors, including the cost of living, the town's ambiance, and even the types of activities available.